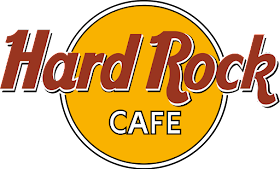 From our friends at the Hard Rock Cafe DC...

"Sing for Your Supper" Returns for an Encore on Tax Day at Hard Rock Cafe Washington, DC


Hard Rock guests can end Tax Day on a high note with free Local Legendary Burgers for those willing to take the stage and Sing for their Supper! This April 15, guests who visit Hard Rock Cafe Washington, D.C. and sing a song on the cafe stage will receive a free burger. Hard Rock Cafe Washington, D.C.’s Sing For Your Supper event will also feature music by James Stevens and Mike Leverone. 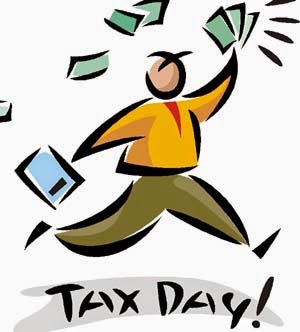 “The Sing for Your Supper campaign is an enjoyable way for the brand to give back to our guests and help ease the burden of Tax Day,” said John Galloway, Vice President and Chief Marketing Officer, Hard Rock International. “We hope to see many loyal fans of the brand, as well as new guests, come out to their local cafe, take the stage and try one of our unique local burger offerings.”

What:  “SING FOR YOUR SUPPER” AT HARD ROCK CAFE WASHINGTON, D.C.

A Legendary Set List
Just like the artists whose memorabilia lines the walls at Hard Rocks worldwide, the burgers that Hard Rock Cafe serves are nothing short of “Legendary.” Hard Rock Cafe’s menu features more than 10 Legendary Burger offerings - all made with the highest quality meats, fresh toppings, savory sauces and rich, melted cheeses.